Opioid tolerance (OT) and opioid-induced hyperalgesia (OIH) are commonly associated with opioid therapy to treat acute, chronic, and cancer pain. Opioid overdose and deaths are directly related to the development of OT, which is a physiological response to repeated exposure to opioids and requires escalating dose to achieve the desired analgesic effects. In contrast to analgesic tolerance, tolerance to the side effects of opioid therapy such as respiratory depression and constipation does not readily develop. It is this differential tolerance that put patients at great risk of opioid overdose and deaths. To further compound OT is OIH, which is a phenomenon that patients on chronic opioid therapy paradoxically develop heightened pain sensitivity. Because of patients’ complaint of worsening pain, they often were given higher doses of opioids: a vicious cycle leading to ever-increasing pain experience and a higher risk of opioid overdose. The more than 42,000 opioid-related deaths in 2016 in the US1 underscores the need to find new solutions to fight OT and OIH, as part of a national effort to combat chronic pain as a public health issue and opioid epidemic as a national crisis.

It is highly desirable to prevent or reverse OT and OIH so that opioid therapy can be safer and more efficacious. However, this represents a major challenge as there is a lack of effective approaches in clinical practice to prevent or reverse OT and OIH. Recently, transplantation of mesenchymal stem cells (MSCs) in animals has shown enormous promise to prevent and even reverse OT and OIH.2,3. This newly identified therapeutic strategy utilizes the powerful anti-inflammatory and immunomodulatory properties of MSCs.3,4 Neuroinflammation is closely associated with neuropathic pain, OT and OIH. Discrete molecular mechanisms of neuroinflammation have been proposed for the development of OT and OIH. It is reported that morphine could directly activate Toll-like receptor 4 (TLR-4) on microglia and cause OT 4. In contrast, OIH is mediated by μ receptor-dependent expression of P2X4 receptors and release of brain-derived neurotropic factor (BDNF) from microglia 5. OIH develops as a result of sensitization of lamina I neurons mediated by microglia-neuron interactions through the P2X4-BDNF-TrkB pathway 5. Thus, modulating neuroinflammation is a plausible approach to treating OT and OIH.

A recent study hypothesized that MSC transplantation (MSC-TP) prevents and/or reverses OT and OIH through the remarkable antiinflammatory/immunomodulatory properties of MSCs.3 MSCs from rat bone marrow were harvested, expanded, and characterized through functional differentiation and flow cytometry. The study found that MSC-TP prevented and reversed OT in rats and mice. OT was induced by daily subcutaneous morphine injections for 4 weeks. Paw withdrawal thresholds (PWTs) to mechanical or thermal stimulation were measured daily before morphine injection and 50 min after the injection. Tolerance was reflected by the difference between pre- and post- injection measures. A large difference indicates low tolerance and a small difference indicates high tolerance. OT developed gradually and significantly with 7 days of daily morphine injections and reached maximum at day 12. OT was further evaluated by the tail flick test using maximum possible effect (MPE) (%) of morphine, lower MPE indicating higher OT. Within 7 days of daily morphine injections, MPE gradually and significantly declined and reached about 10% of the baseline value by day 12.

MSC-TP through intrathecal or intravenous routes did not cause any behavioral changes in normal rats. In contrast, in rats treated with daily morphine injections, MSC-TP significantly and consistently abridged the development of OT regardless the route of administration. A one-time MSC-TP prevented the development of OT for up to 34 days. The preventive effects were almost indistinguishable between transplantations that were performed 1 day or 7 days before the initiation of daily morphine injections. The results were consistent whether mechanical PWT or thermal MPE was used.

In animals with established OT, MSC-TP significantly restored sensitivity to morphine. MSC-TP was performed at day 14 of daily morphine injections after OT has reached its peak at day 12. Both intrathecal and intravenous MSC-TPs significantly reversed OT. The results were consistent between evaluations by the mechanical and thermal tests. This therapeutic effect took place within 2 days after MSC-TP and showed no signs of waning.

MSC-TP also prevented and reversed OIH in rats and mice. OIH developed over a course of 5 to 7 days of daily morphine injections, as reflected by the progressive decline of PWTs from pre-morphine baseline values. A hyperalgesia status persisted even after cessation of daily morphine injections. Intrathecal or intravenous MSC-TP substantially diminished development of OIH. This preventive effect was long-lasting and did not show any signs of waning. MSC-TPs one day or seven days before the initiation of daily morphine injections resulted in consistent outcomes. When MSC-TP was performed after OIH had fully developed, OIH was effectively reversed by about 70-80%. This therapeutic effect took place in 2 days, reached its peak in about 4 to 6 days, and was again persistent. These exciting results show the potential benefit of MST-TP. Importantly, MSC-TP appear to be safe. This study found that the animals showed normal locomotion, food and fluid intake, and body weight gain. Biochemical parameters for hepatic and renal functions were all within normal range. No abnormality was observed in any major organs on histopathology examination at necropsy.

Ongoing studies further support the notion that MSCs exert their preventive and therapeutic effects on OT and OIH by modulating immune cells and glia cells. Daily morphine injections increase expressions of IBA-1 in microglia and GFAP in astrocytes and significantly alter the morphology of these cells in the spinal cord. After MSC-TP, the morphology of these cells is largely restored to resting state and IBA-1 and GFAP immunoreactivity decreases substantially.

These initial findings answer a few critical questions about the efficacy, safety, and practicality of the emerging therapeutic avenue of MSC-TP in opioid tolerance. MSC-TP provided powerful and long-lasting preventive and therapeutic effects on OT and OIH in both rats and mice. Both intrathecal and intravenous transplantations appear to be effective and safe and their effects were comparable. This approach is highly practical because there are abundant supplies/sources of MSCs, stem cell technology has matured substantially, and MSC administration is now a clinically accepted procedure. The safety of MSC-TP is being established in multiple clinical trials for many other diseases. Thus, MSC-TP is exciting as an innovative, safe, efficacious, and practical therapy for OT and OIH. It has enormous potential to profoundly impact clinical practice, improve opioid efficacy and safety, and reduce the burden of opioid crisis. 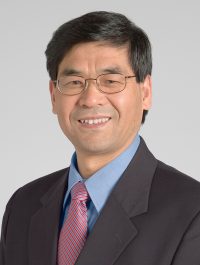 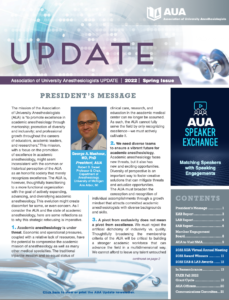 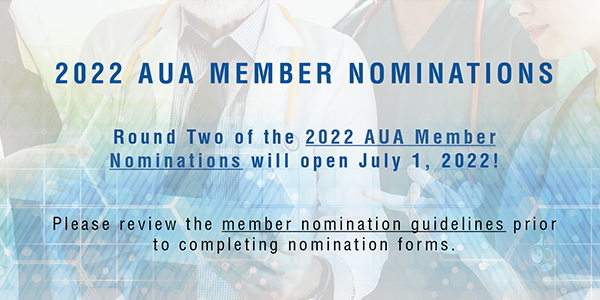 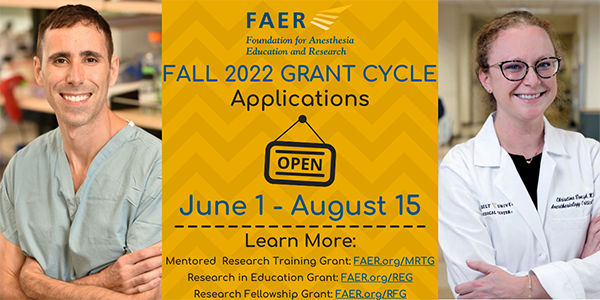 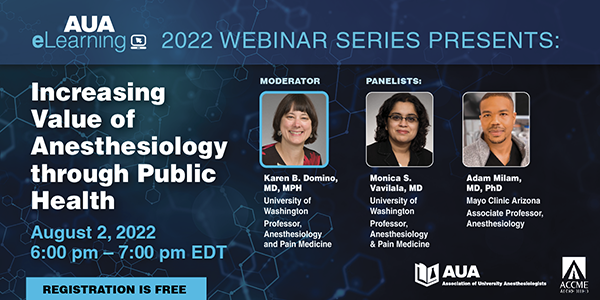 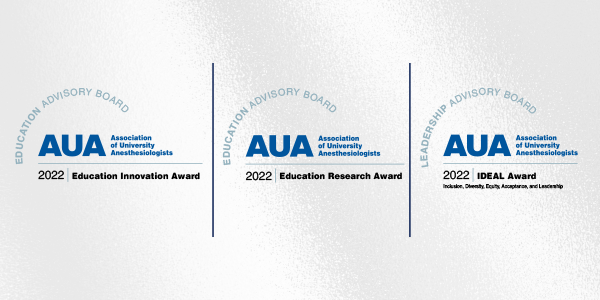 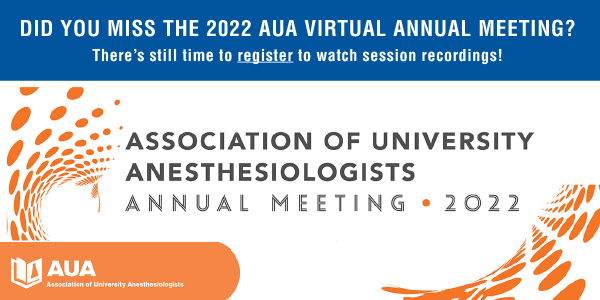 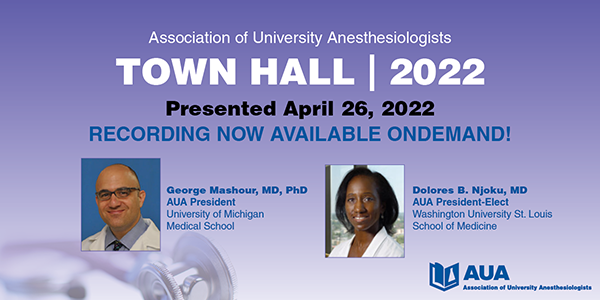 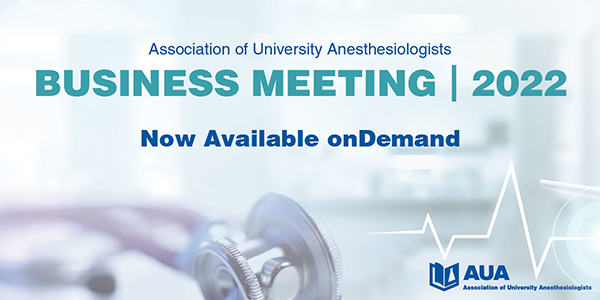